

View available chefs
About Us
How it works
Login

About Us
How it Works
FAQs
Gifts
Choose chef

When it comes to dinner parties, the company and food are of course at the top of our list, however, to add that extra fun to the night, we love to play a good dinner party game. 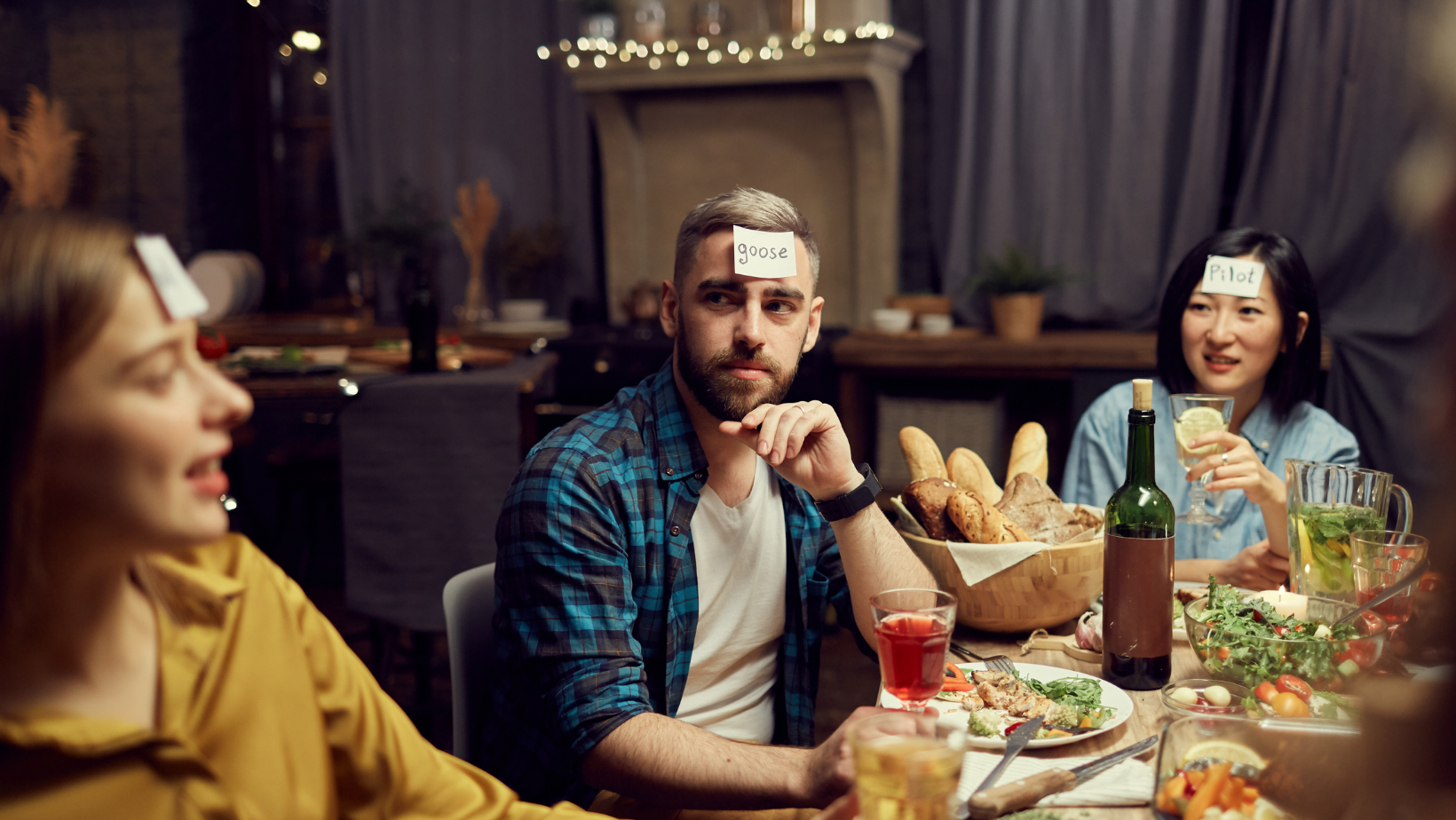 Below is a summary of how to play our favourite games, that we can ensure the whole table will get involved in!

Aim: To create an empire by guessing everyone’s famous character

Aim: To clap to the song without messing up

Aim: To work out the rule of the game

Aim: To guess what phrase your teammate is acting out, without them saying anything‍

This is a board game that is available to buy here

Aim: To get your team to guess all their code names before the other team

Aim: To stick to the rhythm of the beat without messing up

Aim: To get as few dibble ibbles on your face as possible‍

Aim: To create as many activities as possible without landing on them with the coin

If you get the chance to play one of these games at your next Nomad Cook dinner party, be sure to send us a photo or tag us on Instagram! 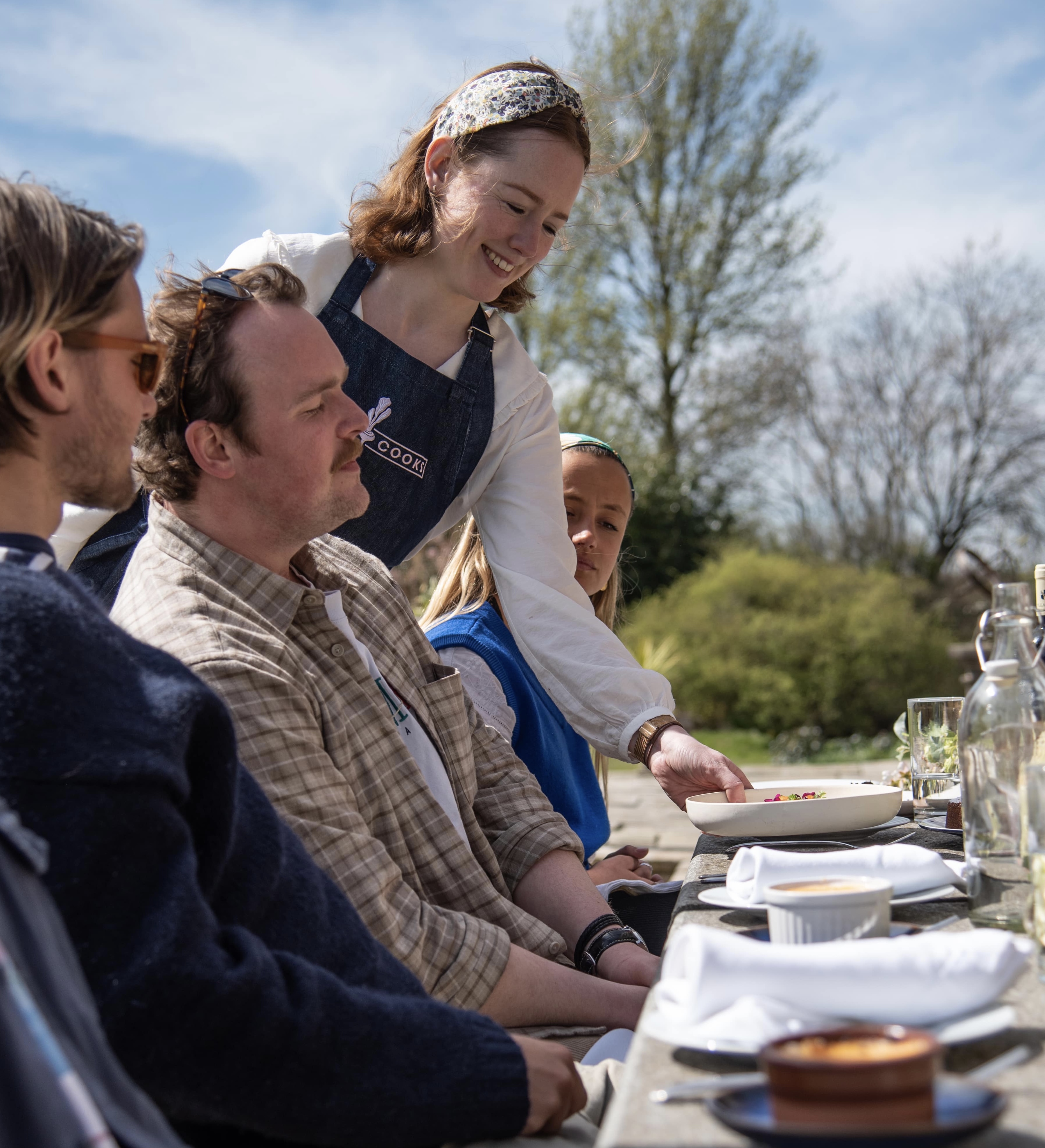 Hire a local private chef for your special occasion. They buy the ingredients, cook and do the washing up.
Prices start at £30/head.
Thank you! Your submission has been received!
Oops! Something went wrong while submitting the form.
🎉 Win a dinner party for you and 5 friends. Join our news letter to enter the draw
Related articles